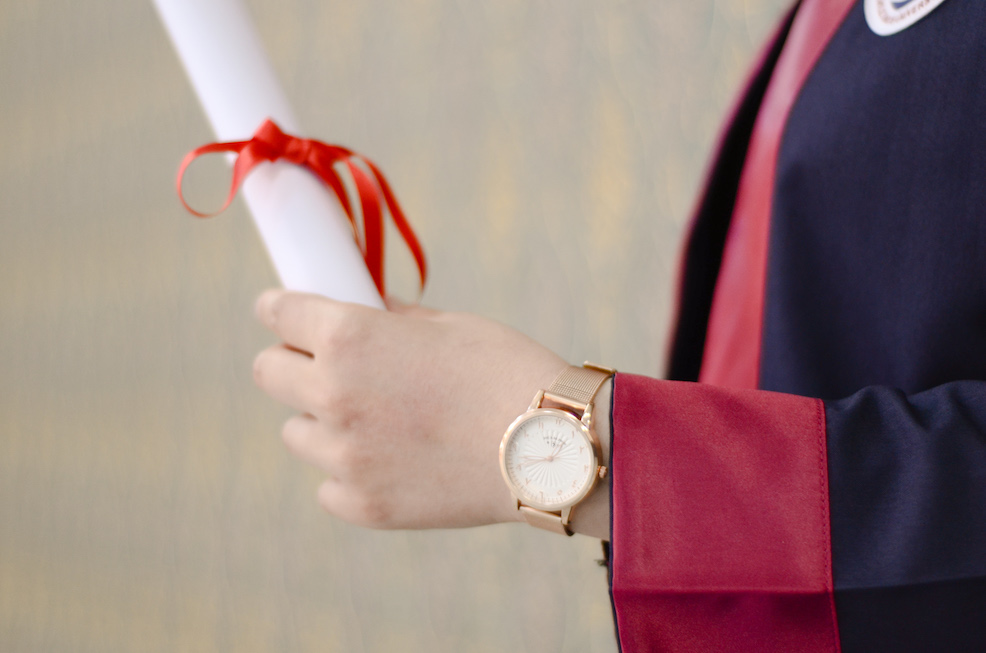 Since 1987, the Sasakawa Peace Foundation (Ocean Policy Research Institute) and the marine-affairs-associated groups led by The Nippon Foundation have been offering scholarship funds in order to help students worldwide obtain an MSc in Maritime Affairs at World Maritime University (WMU). There are more than 700 fellowship recipients as of September 2021. After graduating from WMU, the Fellows assume important posts in their own governments and educational institutions, determinedly embracing their roles as leaders in maritime affairs.

OPRI also maintains a network to help encourage engagement between graduates, as well as to keep them updated on the latest developments in the global maritime field and exchange information between countries even after graduating from WMU. The Friends of WMU, Japan (Secretariat Office is at OPRI) is responsible for promoting further education and training of individuals in the maritime sector and supporting the networking activities.

WMU receives information about the Selection Committee's criteria each year, and forwards for consideration those candidates who fall within these criteria. All the candidates sent for consideration by the Committee must be highly ranked academically and professionally strong. The Motivational Statement by Applicants must be well written and substantiated as it plays a crucial role in the process.

Guidelines When Completing The Motivational Statement 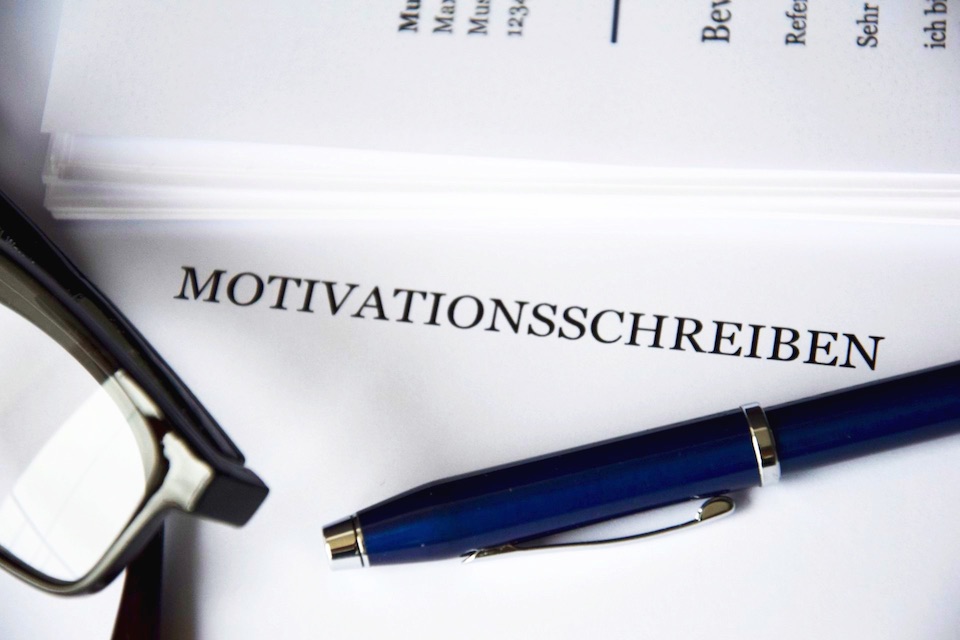 Before completing the form, you should make sure you are familiar with the work and mission of the University, the Sasakawa Peace Foundation and its parent organization, The Nippon Foundation.

Take time to plan a complete answer to each question on the form. Make sure you use all the space available to persuade the members of the Awards Committee that you are a candidate who can be trusted to use a Fellowship to the full. If you provide very little detail, then the Committee does not have enough information to make a decision to award you a Fellowship. Do not refer to the forms completed by other applicants, whether in the same year or earlier. The forms are carefully checked for similarities, and any application showing plagiarism or collaboration is immediately excluded from consideration for a fellowship award.

Make sure you find outextra information about your country and region. For example, there is a question about the part you will play after graduation in the Sasakawa Network. Find out about other Sasakawa Fellows in your region, and what they are doing. Think about the part you can play, and what you can offer. The Committee understands that each fellow can only play a small part in this network, but make sure you give a full and reasoned answer.

Fellowship awards are made in accordance with established criteria:
Only applicants currently employed in the public sector can be considered.
Only applicants to the 14-month, standard program are eligible.
The employing organization must also submit the form, Application for Financial Support.
The Committee prioritizes candidates aged between 26 and 35.
The Committee expects applicants to have minimun of 3 years of professional experience in the maritime sector.
Only candidates with full academic clearance from WMU can be considered.
The Committee encourages applicants from Asian countries, where the Foundations have traditionally been active, but also consideres from other regions.

How To Apply For WMU Sasakawa Fellowship

You should make your application online at WMU's website. Your supporting certificates must be attached to your online application as electronic documents. Applicants who are not able to apply online may complete a form (downloadable from WMU's website), which must be saved as a pdf file and sent by email to MSc@wmu.se. Applying in this way will, however, cause delays in receiving a decision.
Please notice that "Paper applications are not accepted".
For more information about APPLY,
You need to contact with the admissions office at WMU at: MSc@wmu.se
Or, You can also find information from the website: MSC in Maritime Affairs - Malmö
*We rely on the admission office at WMU for everyghing about applying to WMU.
If you have any further questions, please ask the office thourgh above e-mail address: info@wmu.se.
We do only manage Sasakawa Fellowship Students or Graduates called Sasakawa Fellows, not Applicants. 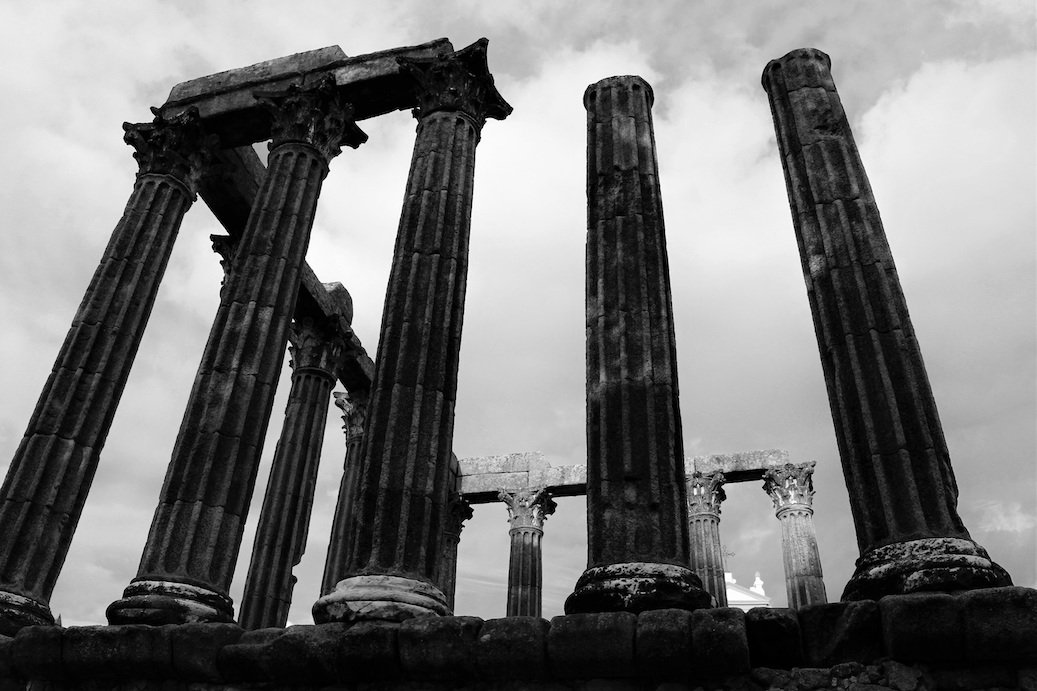 In 1987, The Nippon Foundation donated to WMU a fund worth 1 million dollars in order to provide fellowships to WMU students from Asian and African countries.
In the following year, the Foundation initiated WMU Sasakawa Fellowship Program by use of the fund, and began awarding fellowships to WMU students to help produce maritime personnel capable of making significant contributions to the international maritime community.
As the 1987 fund dwindled, The Nippon Foundation decided in 1991 that an additional fund worth 4 million dollars be instituted in WMU in response to the requests of IMO and the Japanese Ministry of Transport. At the same time, the Sasakawa Peace Foundation (SPF) was entrusted with the administration of the Program and became involved with selection of fellowship recipients.

The Nippon Foundation, together with other Japanese donors, has so far helped 699 students from 78 countries to study at WMU. While Sweden provides the bulk of the overall funding of WMU, The Nippon Foundation, through SPF, is the largest fellowship donor to the university, providing between 20-35 new awards each year at any given time.
Pagetop